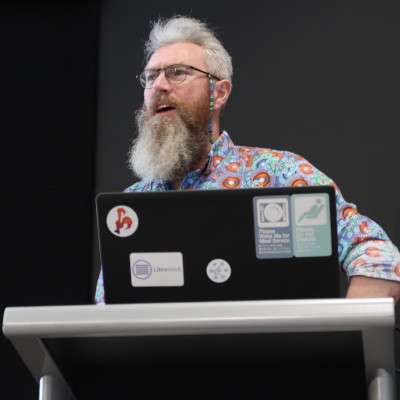 Brett is a hacker, entrepreneur and technologist, working at the intersection of human rights and technology, particularly in the areas of privacy and Internet decentralisation.

Originally from Australia, Brett ran a software development business for 7 years there, designing and building systems for Defence, Foreign Affairs and most government departments (and various private sector firms), before moving to Scotland in 2001.

He now lives with his wife on a little farm in central France where he drives tractors, does rude and unusual things with IPv6 and multicast, and studies foreign languages.

Brett is concerned that our Internet is under threat from Criminals, Corporations and Governments alike, and is trying to do something about it. If you are too, he'd love to hear from you. 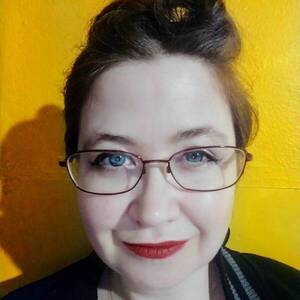 Esther is an IT professional with over twenty years of experience and a BSc (Hons) in Computer Science from The Robert Gordon University. She then discovered she preferred people rather than programming.

Esther's interest has always been in making computing more accessible to the masses. She believes that no matter what your age you can use Linux and free software.

She works with hosting and IT support companies as well as interesting Open Source projects. Having been in Open Source for over a decade she believes that anyone can contribute to a project as everyone has a different skill to bring to a project. The more, the merrier.

Having been an internet user since the 1990s, Esther is looking forward to the next stage of the internet and to help bring it back to its decentralized roots. 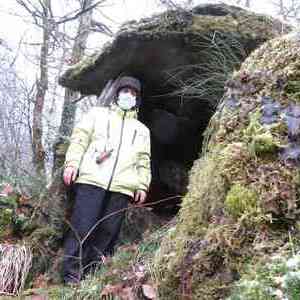 Since then Claudio has worked on everything from credit card processing systems to Douglas Adams' Starship Titanic computer game.

Claudio is also the author of CLC-INTERCAL, and tries to prevent it escaping. If you don't know what that is, that's probably for the best. 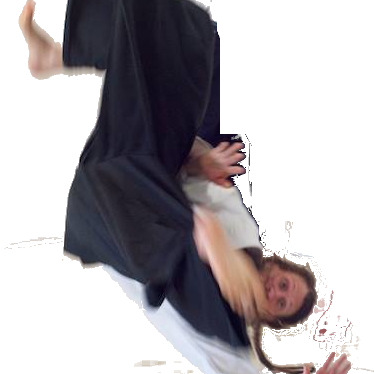 Vagrant is a Debian Project Member who works on Reproducible Builds and packaging ARM and RISC-V firmware and bootloaders in Debian. Vagrant's favorite way to pass time is literally being thrown around by friends by practicing the martial art of Akido.

When not upside down or flying through the air, Vagrant is a passionate supporter of Free Software.